What You can Expect

Transform Your Work, Your Results and Your Life

Enjoy Having More Personal Energy than Ever Before

Jan works with successful leaders who want to make a difference. He inspires and supports them in being truly successful, beyond anything they may have previously imagined.
Jan has 40 years’ experience working with people to be the best they can be. His coaching is literally life changing.

What Others are Saying

The consequence of having Jan as a coach is that positive change happens so rapidly it can be hard to keep up. 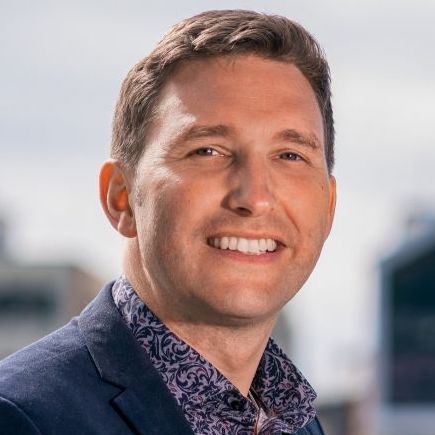 You really are an absolutely amazing, inspiring and intelligent person! My conversations with you have been very insightful and made me reflect on things I have never done before. 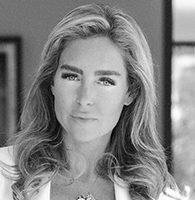 Jan has an incredible talent for working with people. 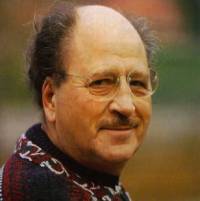 Coaching with Jan has been a valuable experience in awareness and a positive process. My satisfaction is 10 out of 10.

I am enormously pleased

-with the result of the coaching conversation we had! 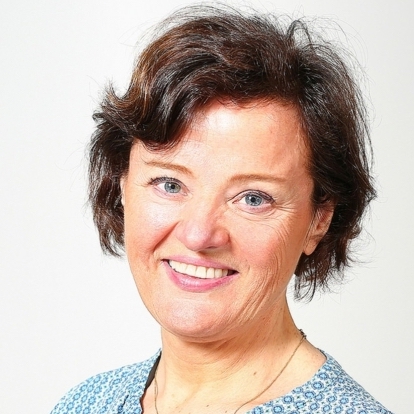 Serving me immensly in my work

The sessions are serving me immensely in my work and in navigating my transition to Somersfield.

To apply for a conversation with Jan and have a direct experience of what he can do for you, or if you simply have a question.

You Need a Coach

In a work life with constant pressure and stress, where failing to take breaks, dropping exercise and cutting down on sleep has become the norm for many, having a coach is no longer just a good idea, but crucial for both your performance, your health and your private life.

We start by having an initial conversation, free of charge and with no obligation, where you get to experience my coaching style and personality to see if we are a good fit. We focus on what’s important to you and what it is you’d like to achieve. Then as your coach I start in this session to support you in moving towards it.

If you then decide to continue with me as your coach we discuss what type of coaching arrangement might be most useful for you to achieve what you want, i.e. how often and for how long. This we tailor to your needs and wishes, as well as to your calendar.

-with me is simply a conversation, via video or in person, where I ask you powerful questions and listen to you like you’ve never been listened to before, plus share my obervations and input when called for.

Highly Skilled and With an Ocean of Experience – Literally!

“Kayaking the entire coast of Norway has taught me a thing or two about what it takes to succeed, while simultaneously enjoying your journey.”
– Jan Lorentzen

Kayaking solo the entire coast of Norway from Sweden to the Russian border was a peak experience in my life, inspired by my love of the ocean. At the tender age of 11 I was trusted to skipper a tiny sailboat on a multi-day trip with friends, followed years later by skippering a sailing yacht across the Atlantic.

As a teenager I experienced how similar we all are despite ethnic and cultural differences, when I spent two years together with students from some eighty nations at United World Colleges in Wales.
Later, after years of studying, being elected president of the students union, and landing my dream job as product manager with a leading consumer brands company I thought I had achieved everything I had worked so hard for.

However, I nevertheless felt like a key piece was missing…

-Searching for that missing piece turned out to be the beginning of a life long path spurred by the universal question ‘Is this all there is?’. Along the way I trained as a meditation instructor, spent six months in a spiritual centre in India and facilitated in numerous personal development groups.

In the years to follow I learnt from leading teachers and trainers in the US, Europe and Asia. And the process of life long learning and reﬁning my coaching skills continue till this day.

Today I live on the Lofoten islands, north of the polar circle, amidst powerful nature, midnight sun and northern lights. From here I offer you the most powerful coaching, backed by my 40 years of experience.

Jan is Siviløkonom from BI Norwegian Business School, MBA from U. of Wisconsin and alumnus of IMD Business School, Lausanne.
In addition he has extensive education in psycotheraphy, healing and esoteric science. Jan is also trained as a Certified High Performance Coach™, is an ITS Graduate Coach, NLP Master Practitioner and holds a Certificate in Applied Neuroscience from ITS, London.

Rather than just giving you more information, I will ask you powerful questions and listen to you like you’ve never been listened to before. This enables you to discover answers that are uniquely yours and more valuable than anything anyone else could ever give you.

I’m interested in experiencing a powerful coaching conversation with Jan.